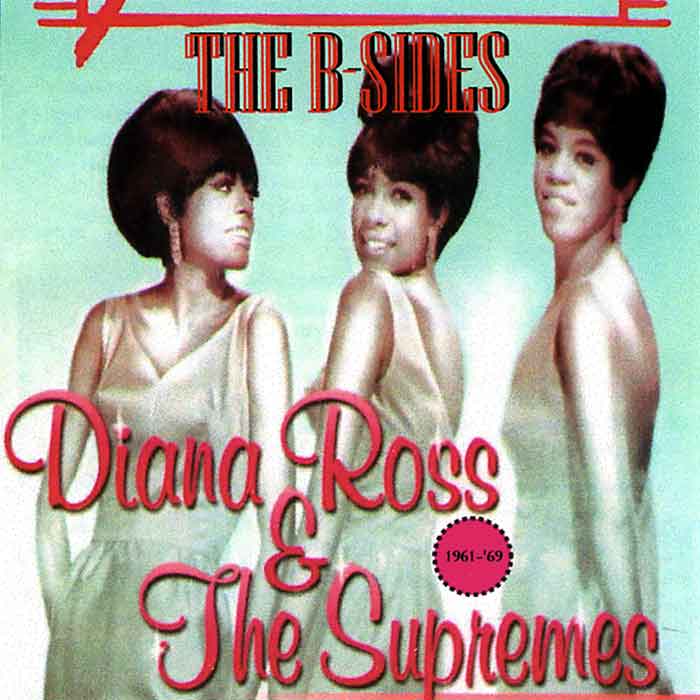 Holy Moly! We’re about to say something good about Republicans. And no, it’s not a movie revue of “Lincoln.”

In a stunningly surprise move, the party of Swift Boat, the party of No, has shown their PRIDE and come out in favor of gay marriage. Much to the dismay of the extreme right wing of the party, prominent Republicans, including advisors to President George W. Bush, have signed a legal brief that gay people have a constitutional right to marry.

It may be the first time Republicans have supported an Obama and Democratic Party initiative since the President was born illegally to unmarried, communist, Muslim parents deep in the heart of equatorial Africa. (OK, new readers of the Obama Watches blog, you do know we’re joking here? Right?)

Somehow, possibly by mistake, several prominent Republicans have the supported the rights of life, liberty and the pursuit of happiness. Theodore B. Olsen, former Solicitor General under President George W. Bush, supports the argument that same sex marriage promotes family values by allowing children of gay couples to grow up under two-parent homes. It also advances conservative values of limited government and maximizing individual freedom.

So let’s celebrate and congratulate the non-extremist members of the Republican Party for their courage in supporting same-sex marriage and the rights and freedoms this great country offers under the Constitution.

After all, how many Republicans will be able to use the word “Obama,” even as a promotional code, and feel good about it?